The 12th edition of the Sanremo Olympic Triathlon will take place the 7th and 8th of September. 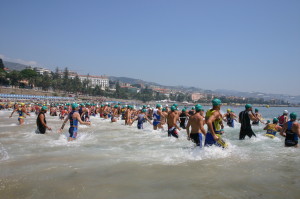 The starting line at the Olympic Triathlon 2005

On Saturday 7th of September the races reserved for Junior and Youth categories will take place. So at the starting line there will be boys and girls aged from 8 to 19 that are going to compete to raise the last available points for the North-West Circuit category ranking. The final of the circuit will be the following week.  The titles of Regional Champion will also be awarded to the Youth Category.  Sunday the 8th of September the Absolute, Junior, Senior and Master categories will make their start. The Sanremo Olympic Triathlon will be held again on Olympic distance. The cycling track will be the same as the first editions and will contain 2 uphill parts. The first one that brings to Bussana and then on to Beusi and the second that brings through Poggio and then leads to Ceriana village. Both uphill parts are particularly cyclable. The race on Sunday will award the “Criterium Universitari”. 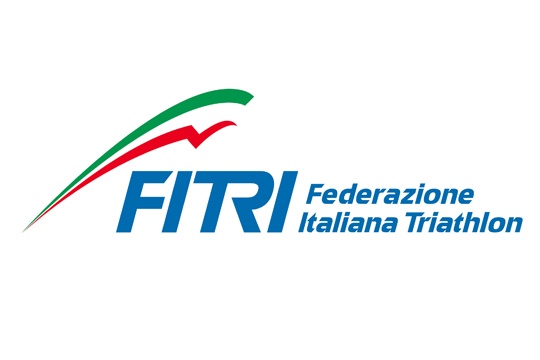 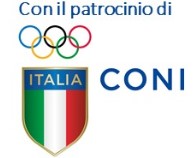 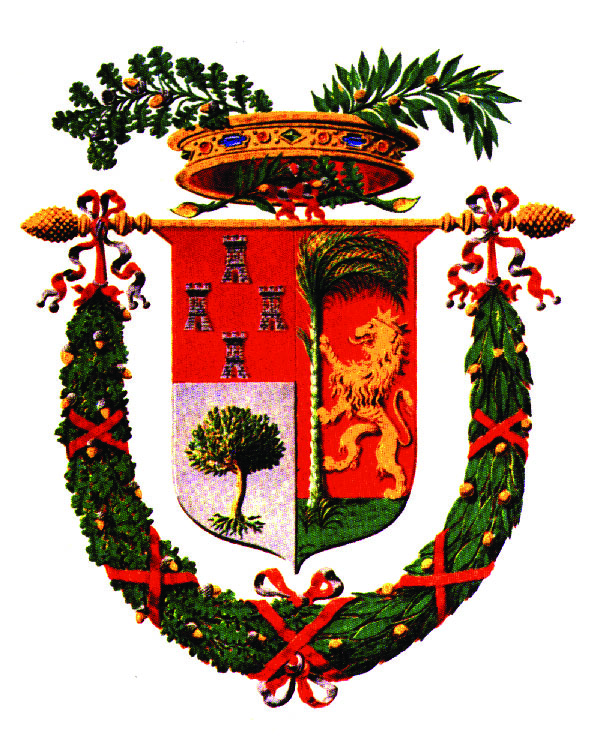 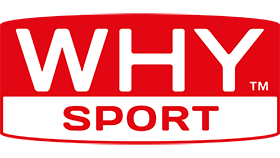 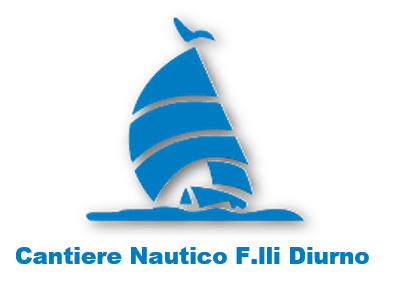